Our Board of Directors guides the Suburbs Alliance as we continue to grow. Browse the members of our board below or find a specific person using the lefthand menu. 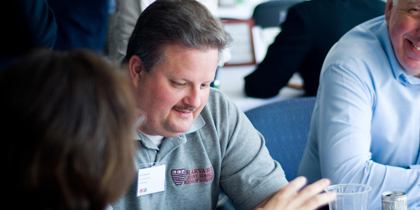 As lifelong Hazel Park resident, Ed brings a wealth of experience and expertise in public policy and local governance. His extensive background in public service and his ability to govern creatively make him a strong leader in Hazel Park and at the Suburbs Alliance. 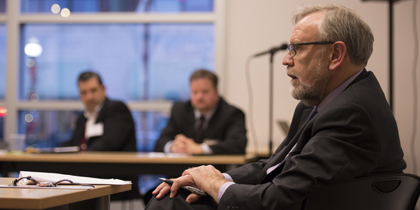 Robin is our favorite professor! A go-to source for everything urban planning in metro Detroit, his insight helps us tackle challenges with a fresh, innovative perspective.

Board Vice President for Operations 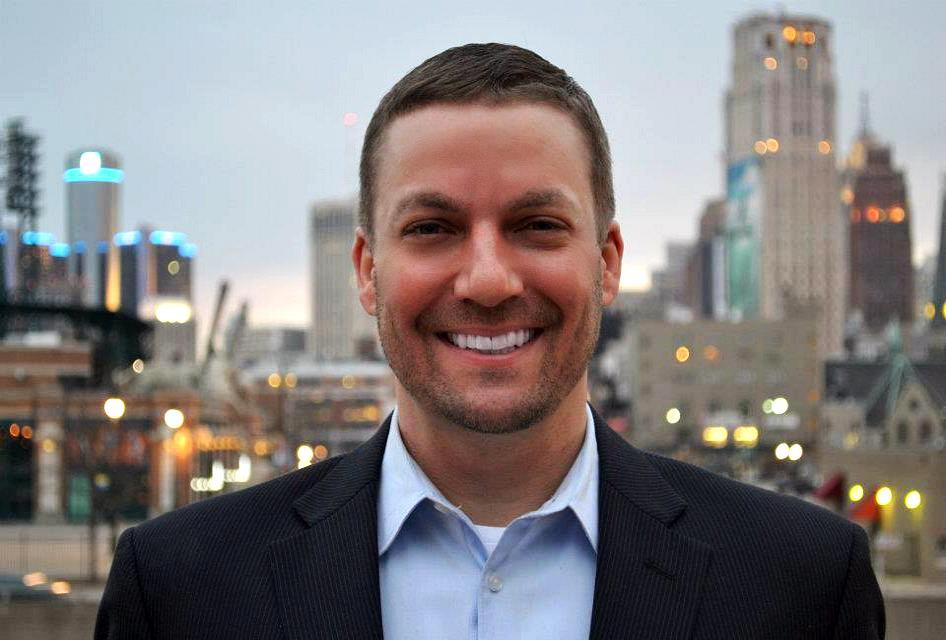 An acknowledged expert in economic development, Erik has spent his career fighting for southeast Michigan’s urban communities. A long-time Detroit resident and an experienced municipal staffer, Erik provides keen insights for how the public and private sectors can partner to rebuild our region.

Irv is an accomplished academic with vast experience in the finance world. We appreciate his good sense with dollars, which also helps him serve as treasurer for the City of Southfield. 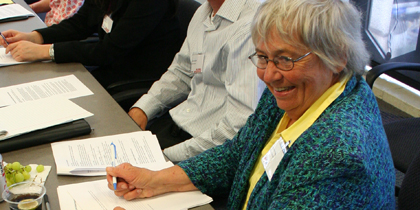 For over four decades, Suzanne devoted herself to helping others through the fields of education and nursing. As mayor, board member and activist, she brings the same devotion to metro Detroit. 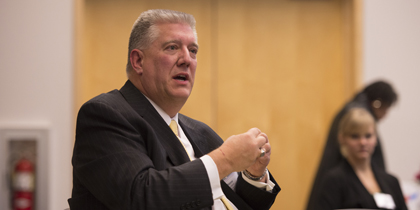 With almost three decades of public service in Michigan, Steve brings an intimate knowledge of local government and metro Detroit. His tireless advocacy for cities is an asset to the Suburbs Alliance and the region. 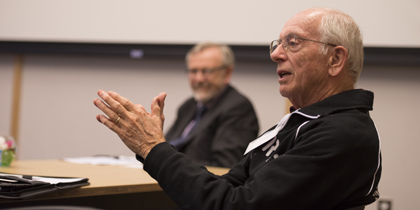 Public service is Ron’s second career, but as far as we’re concerned he’s first rate! He has served Huntington Woods as mayor since 1981, and his comprehensive understanding of local government is an asset to the Suburbs Alliance.

As the director of the Troy Chamber of Commerce, Michele helped lead the region’s business community to become champions for regional transit. She has a knack for building consensus on tough issues with outspoken individuals. Yeah, that’s exactly why we need her on the board! Now at the Belle Isle Conservancy, Michele brings a new set of regional interests to the conversations we care most about. 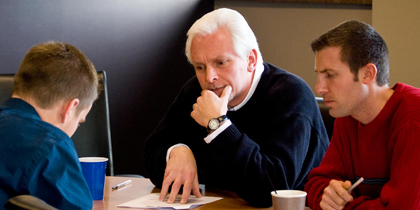 Southgate has been one of the most active members of the Suburbs Alliance under Mayor Kuspa’s leadership, leading on energy and climate, redevelopment and talent attraction. As an accomplished civic leader and a successful businessman, Joseph helps the organization balance doing “well”and doing “good”. 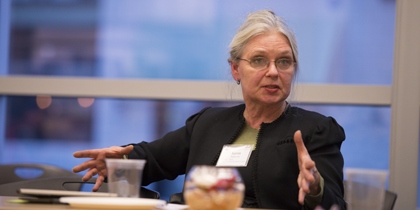 A scholar, published author and the first female mayor of Hamtramck, Karen definitely has a unique perspective. She’s an active leader throughout the region and is broadly knowledgable about the challenges faced by communities in the 21st century. 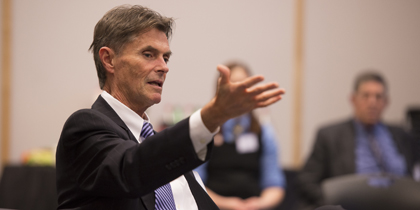 We first fell in love with Dr. Metzger when he was on the faculty at Wayne State and then he really geeked us out when he launched Data Driven Detroit. Kurt brings an extraordinary vision of the future for the region and some powerful analytic tools to help us see way beyond our borders. 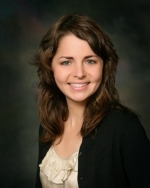 Commissioner Moceri may be the hippest member our board has ever had. Between post-grad studies at the Bauhaus and knock-down electoral politics in Warren, Toni brings the perfect perspective of Detroit-based talent to the Suburbs Alliance — tough and smart and committed to the region! 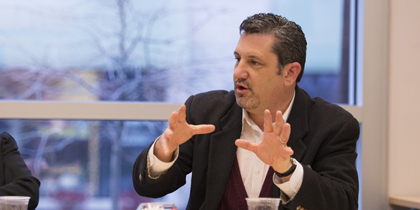 We’ve got a couple professors on the board, but how about a lifelong student? Commissioner Nickita lives to learn about cities. Having studied the urban experience in more than 200 world cities, Mark brings an architect’s skills and an adventurer’s spirit to our efforts to redefine the region. 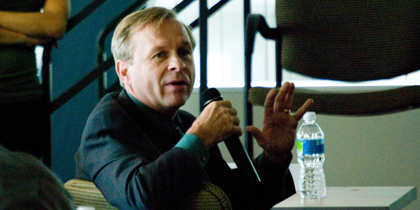 As a founding member of the Suburbs Alliance, Greg holds a special place in our heart. His extensive service across metro Detroit sets the standard for regional leadership—that’s why we named an award after him! 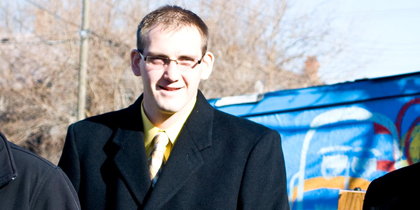 A young rising star, Andy currently chairs the Millennial Mayors Congress and joined our board this year. He’s been a champion for sustainable development projects, bringing an engineer’s perspective on infrastructure to a debate that too often forgets where the rubber meets the road. 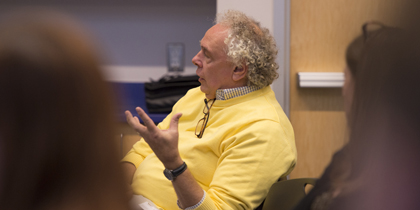 A prolific collaborator, Mark’s service spans a variety of organizations throughout metro Detroit. His decades of experience as a city manager and the fact that he seems to know everyone are just a few reasons we love having him on our board.

At 26 years old, Michael Taylor was the youngest person to be elected to City Council in the 41-year history of Sterling Heights. He’s currently serving as the presiding officer of the Millennial Mayors Congress, and we recently caught up with him to get the scoop on his experience, his work and his ideas for the Congress.

Mappy Fourth of July! GIS 101 and the return of Mappy Hour

It’s no secret that we love maps here at the Suburbs Alliance—that’s why we started Mappy Hour, happy hour for map enthusiasts! Mappy Hour returns on July 31 at Honest John’s in Detroit, so we thought we’d devote this Wonky Wednesday to some non-policy geekery: GIS maps.

The Suburbs Alliance is kicking off Green Anchors, an ambitious project that aims to transform residential neighborhoods across our region, one house and one person at a time.